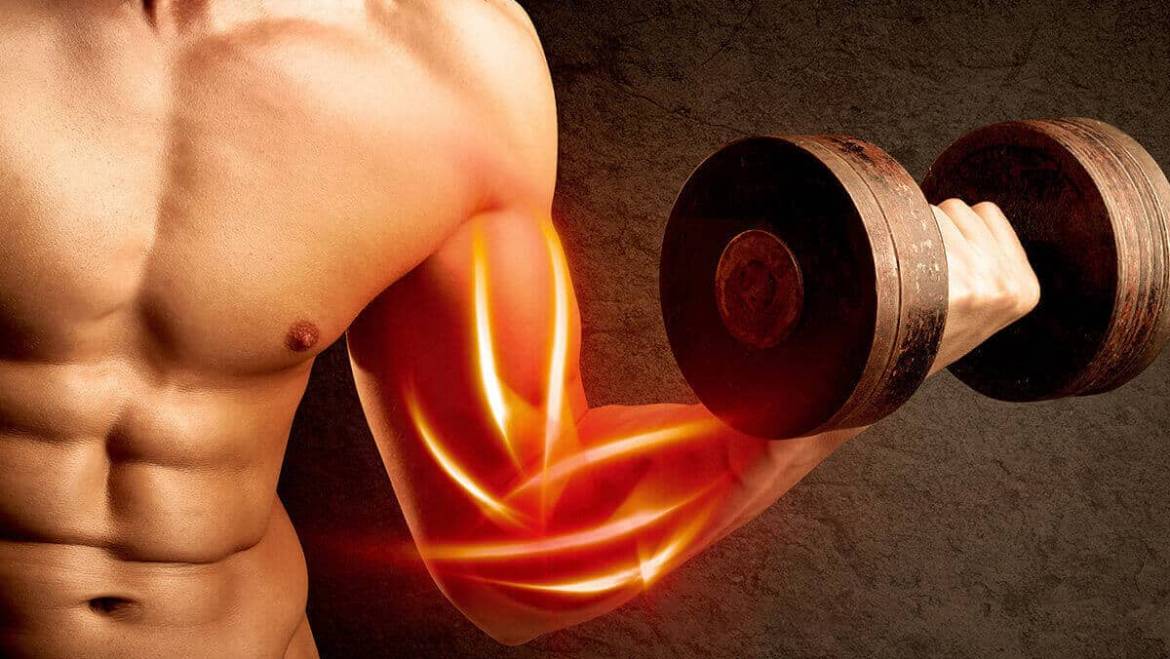 Supplemental glutamine has been claimed to improve everything under the sun: performance, recovery, immune health, even pH balance. Unfortunately, outside of some severe deficiencies and extenuating circumstances (burn victims, ischemia, and gastro-intestinal disorders come to mind), supplementing with glutamine appears to be a waste of money. You simply receive enough of it in your daily diet to cover your body’s needs.

Glutamine does not appear to be beneficial to supplement for recovery, performance, or sports in general. People are often confused about this because they look at studies where glutamine is being administered intravenously, which seems to have more promise than the oral route.

Additionally, it is unlikely to be helpful in immune function outside of periods of significant assault.

Moral of the story? Save your money on glutamine and visit the Maui Athletics shop instead.

The results of this study indicate that glutamine supplementation has no positive effect on muscle injury markers after a resistance training session.

In face of the results it was concluded that supplementation with creatine and glutamine showed no ergogenic effect on physical performance in military police officers.

Most of the studies evaluated observed that glutamine supplementation improved some fatigue markers, such as increased glycogen synthesis and reduced ammonia accumulation, but this intervention did not increase physical performance. Thus, despite improving some fatigue parameters, glutamine supplementation seems to have limited effects on performance.

These findings suggest that glutamine is not an ergogenic aid or prophylactic intervention for heat-induced gut damage during short-duration self-paced exercise in hot environments.

We conclude that glutamine supplementation during resistance training has no significant effect on muscle performance, body composition or muscle protein degradation in young healthy adults.

These data indicate that the short-term ingestion of glutamine does not enhance weightlifting performance in resistance-trained men.

These data indicate that acute ingestion of L-glutamine does not enhance either buffering potential or high intensity exercise performance in trained males.

“Supplementation with both carbohydrate and peptide glutamine improved the physical performance of athletes during repeated competitions. Obviously, it is necessary to do further studies.”
This is an example of a study where calorie intake was not equated between conditions which can be a possible explanation for the results.

Doses of up to 0.65 g/kg body mass of glutamine (in solution or as a suspension) have been reported to be tolerated by patients and did not result in abnormal plasma ammonia levels. However, the suggested reasons for taking glutamine supplements (support for immune system, increased glycogen synthesis, anticatabolic effect) have received little support from well-controlled scientific studies in healthy, well-nourished humans.

This review examines the effects of glutamine on exercise and demonstrates a lack of evidence for definitive positive ergogenic benefits as a result of glutamine supplementation.

“There has been interest in the potential ergogenic benefits of amino acid ingestion; however, BCAA ingestion does not appear to affect fatigue during prolonged exercise, there is little support from controlled studies to recommend glutamine ingestion for enhanced immune function, and although glutamine stimulates muscle glycogen synthesis, its addition to carbohydrate supplements provides no additional benefit over ingestion of carbohydrate alone.” This goes back to that previous study that suggested benefits to glutamine supplementation, but didn’t equate calories with the carbohydrate group alone.

Although glutamine supplementation may increase plasma glutamine levels, its effect on enhancement of the immune system and prevention of adverse effects of the overtraining syndrome are equivocal.

Ingestion of glutamine before exercise did not improve indices of oxidative metabolism in this patient group. 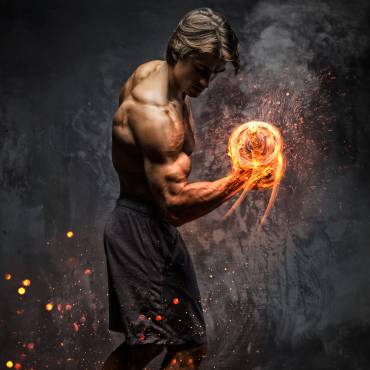 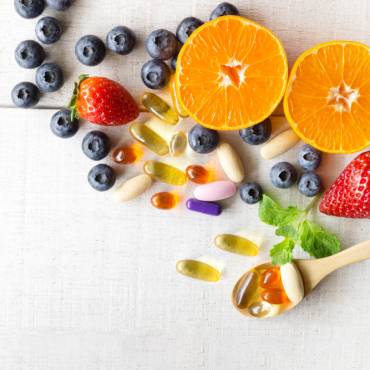 Effect of Anti-oxidants on Strength Training 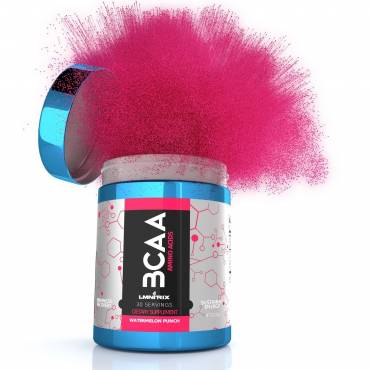