HomeBlogTrainingAss to Grass and Everything in Between –... 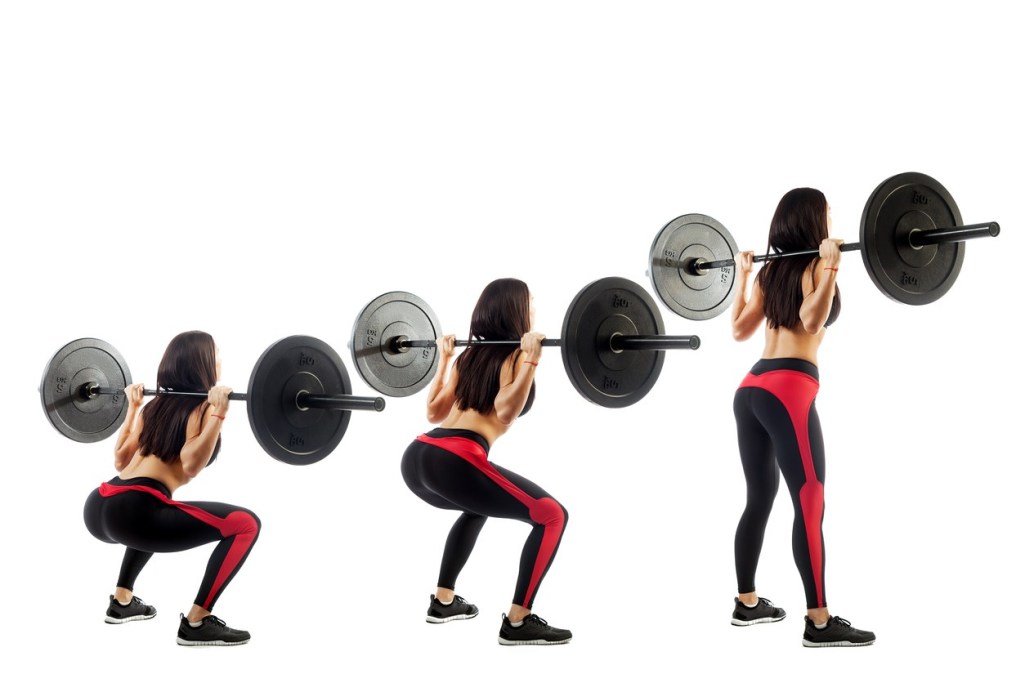 Ass to Grass and Everything in Between

Range of motion during resistance exercise is a controversial topic with a wide range of opinions. And there is nothing more controversial than the appropriate range of motion (ROM) for the barbell back squat. This article will provide a basic understanding of muscle action during squatting, safety over various ranges of motion with emphasis on the barbell back squat, and how intentionally varying ranges of motion (for the whole body) can be incorporated for specific performance and hypertrophy goals. Lastly, I will summarize the practical take-aways.
How low can you go? 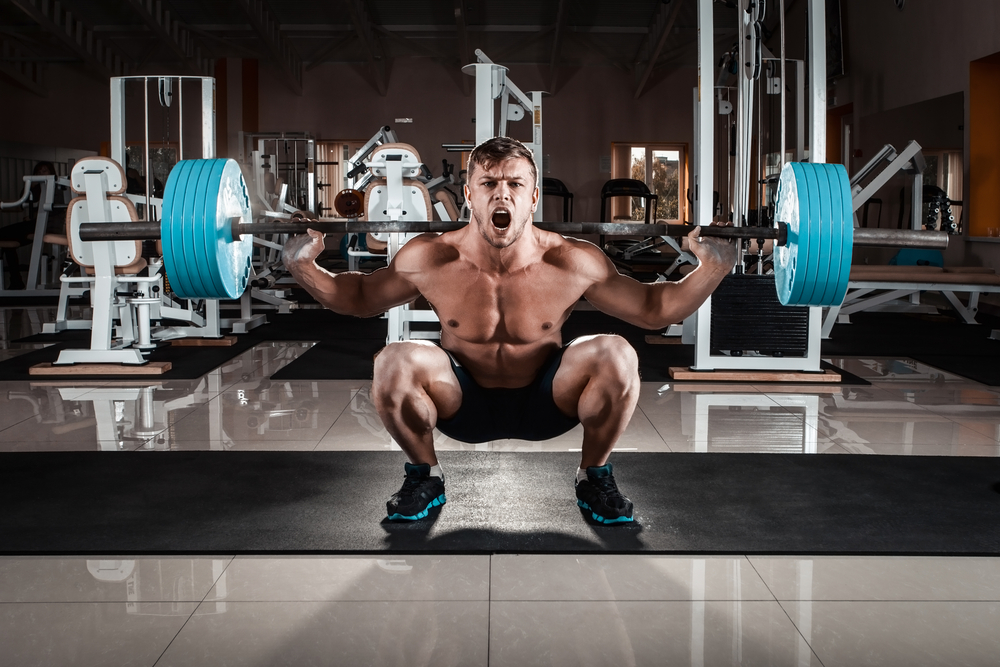 Basics of back squat musculature

The barbell back squat, in all of its variations, is an excellent overall muscle and strength builder. Squats can be used effectively to grow your quads (more accurately “quints”4), adductors, and glutes. This pattern of muscle activation remains similar across squat forms during the concentric phase (such as when comparing front squat to back squat), regardless of bar position.7,34,35 The eccentric phase, however, may exhibit more muscle activation (~5%) for the low-bar technique than the high-bar technique.36

When using a full range of motion, the back squat is primarily an adductor magnus and gluteus maximus guided movement through hip extension, not hamstrings as is so often parroted.1,2 Vigotsky and Bryanton (2016) present this nicely in their visual: 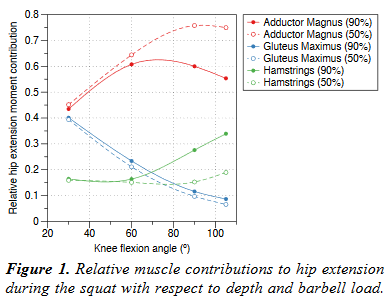 Consequently, this is likely why you do not see extensive growth of the hamstrings from back squatting.2,3,5

“But Allan, I squat more hip dominant rather than knee dominant.” It may certainly feel like this makes a major difference, but it is a misnomer. When looking at the research, muscle activation is similar between high-bar and low-bar techniques (when stance width and depth are equated). This is due to the biarticulate nature of the rectus femoris and the hamstrings, and allows demands to be distributed efficiently between the knee and hip.

Muscular demands during the squat are similar regardless of sitting back or sitting down.8,9 Certain box squat variations may be the main deviation to this rule. Joint angles and ground reaction forces are also not significantly different when comparing elite powerlifters and Olympic weightlifters performing low-bar and high-bar squats, respectively.33

Since concentric muscle activation, muscular demands, and joint angles are fairly similar across back squat styles, the reason a particular squat form may result in higher average 1-rep-max for an individual is likely due to other more significant factors such as load during spinal extension (demands on the thoracic erectors).

Bored yet? Yea, me too. But since we now know that your hamstrings are not likely the main factor limiting your squat, you can avoid hours of unnecessary hamstring accessory work trying to increase your max. See? Saved you a lot of time and effort already.

Safety at all ranges of motion 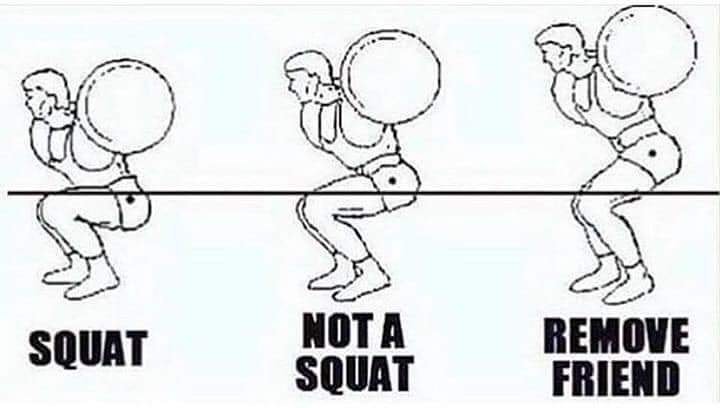 This section is devoted entirely to the barbell back squat as it comes most under fire for range-of-motion safety issues. There appear to be fewer ROM concerns for other exercises in general. If your sport demands you go deep as part of the rules, you will have to weigh the costs vs benefits in your particular situation.

For our purposes, we will assume the individual has the appropriate levers and mobility for deep squatting. And it goes without saying, do not attempt to squat deeper than your body will allow. In cases where a person feels significantly limited by mobility, a specific movement assessment is warranted.

The concern over deep squatting originates with Dr. Karl Klein in 1961. His work focused on knee ligament laxity in American football players, which he believed was caused by full squats.23 Within a year, his research was picked up by Sports Illustrated and spread like wildfire, ultimately culminating in a denunciation of full ROM squatting by the American Medical Association.24

We know now that knee laxity itself is not significantly increased through relatively few large physiologic stresses at a low strain rate, such as during deep squatting, and is more likely to be increased (transiently) through repetitive stresses at a high strain rate, such as is found when jumping or running.26 Researchers have since tried to recreate Klein’s findings using the same instrumentation he used and found that his results were unable to be replicated. And interestingly enough, the same researchers found competitive powerlifters and weightlifters had less laxity in their knees than even the average person.29 Unfortunately, by then the damage had been done. A stigma was created that still lingers today.

The most straightforward indicator that full range-of-motion squatting is not significantly problematic for your knees and spine is that elite weightlifters and powerlifters do not appear to have higher rates of osteo-arthritic issues than that found in the general population.22 One would expect this demographic to exhibit increased compressive (patellofemoral) wear of the meniscus and articular cartilage if degeneration was significant, yet this has never been causatively established. More recent research has been unable to find any compelling association between deep squatting and injury risk in healthy subjects.32 Despite this, it would be prudent for those with existing knee pathology (e.g., chondromalacia, osteoarthritis, osteochondritis) or those who have had post-surgical intervention on the patellar cartilage or meniscus to consult with their doctor prior to engaging in deep knee flexion. 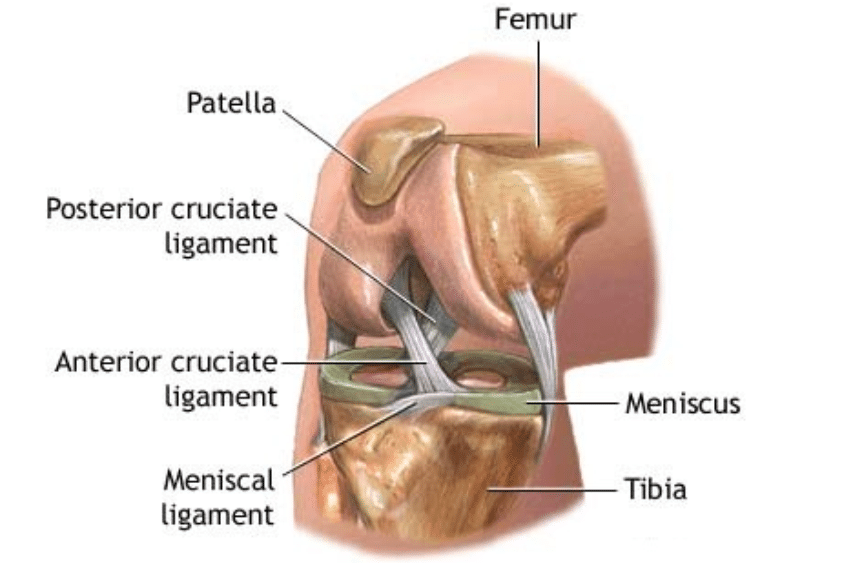 Contrary to commonly voiced opinions, deep squats do not contribute to increased risk of injury to passive tissues.25 The ACL and PCL can realistically withstand significantly higher forces than what is found in heavy deep squatting without tearing.7,30,32 The most shear strain on the ACL occurs at very shallow depth, between 15 to 30° of knee flexion, decreasing significantly at 60° and then leveling off through higher angles of flexion.32 The PCL experiences its highest force at just above 90° knee flexion.28,30,32 After approximately 90°, PCL forces rapidly decline. Beyond 120°, forces on the PCL are minimal.32 Knowing this, avoiding very shallow squats and avoiding stopping just above 90° would be warranted if knee ligament health was a real concern.

Additionally, although compressive forces increase during deep squatting, shear forces decrease.27 This effectively protects the knee ligaments. Muscles in the legs also help limit excessive movement within the knee and create a protective wrapping effect of the knee and spine as depth is increased.25,27,32 Conversely, shallow squatting can realistically place more stress on the lumbar spine due to a more elevated hip position. Ultimately, the deeper you squat comfortably, the safer the forces on your knee ligaments and spine become. 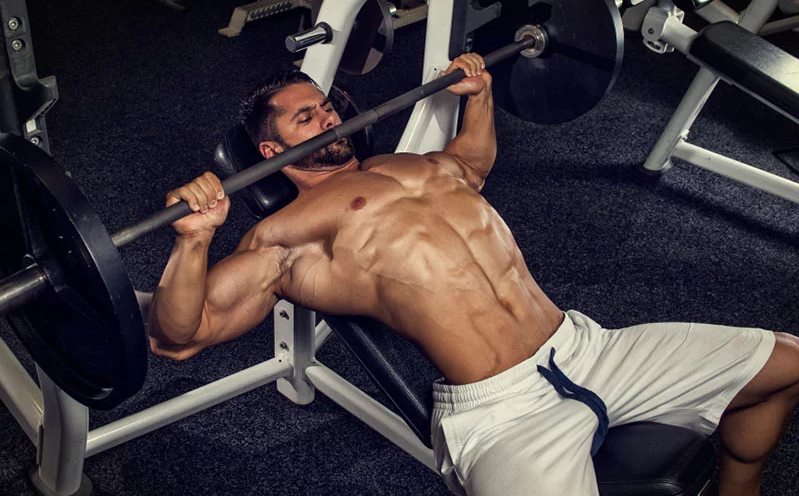 Recommendations for specific performance purposes and with respect to hypertrophy appear to be dependent on the athletic feat, the unique anatomy of the trainee, and the musculature in question. The “safe” answer is to complete full ROM movements as they will always provide significant benefit for both, regardless of upper or lower body.10,11,15-18 This is the best route for beginners, and most intermediates, to build a sufficient strength and injury prevention base across a wide range of motion.

Performance purposes can be very range-of-motion specific.2,3,31 If you want to be a better quarter squatter, quarter squat. If you want to be better at full squatting, squat the full range of motion (in general). A combination of the two may, however, lead to overall better progress for maximal strength over the full range of motion.12 When looking at various sporting activities, consider at what ROM the activity will take place. Vertical jumping and sprinting, for instance, generally occur over a partial range of motion of leg extension. Research has shown that training over a partial range specific to the task at hand can enhance performance more significantly than training over a full range, unless warranted for the movement.13

There are many benefits to utilizing an appropriate range of motion for your specific goals. Feel confident in using full range of motion exercises from a health-risk standpoint if you are healthy and can perform the movement comfortably. Happy lifting! 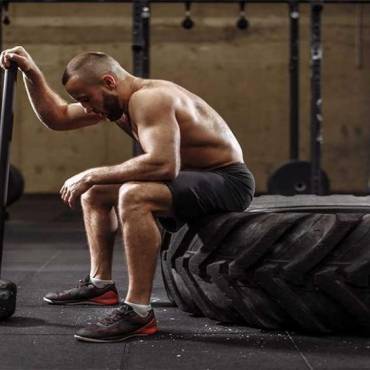 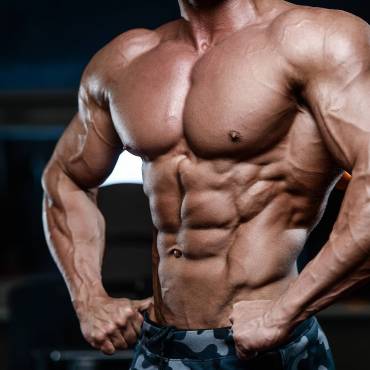 You aren’t training hard enough (and how to fix it) 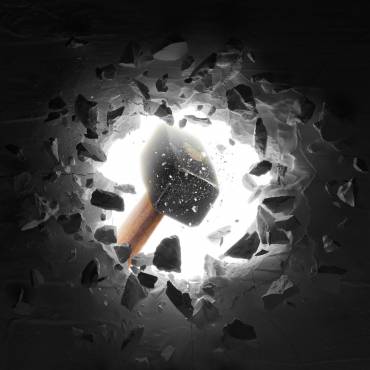